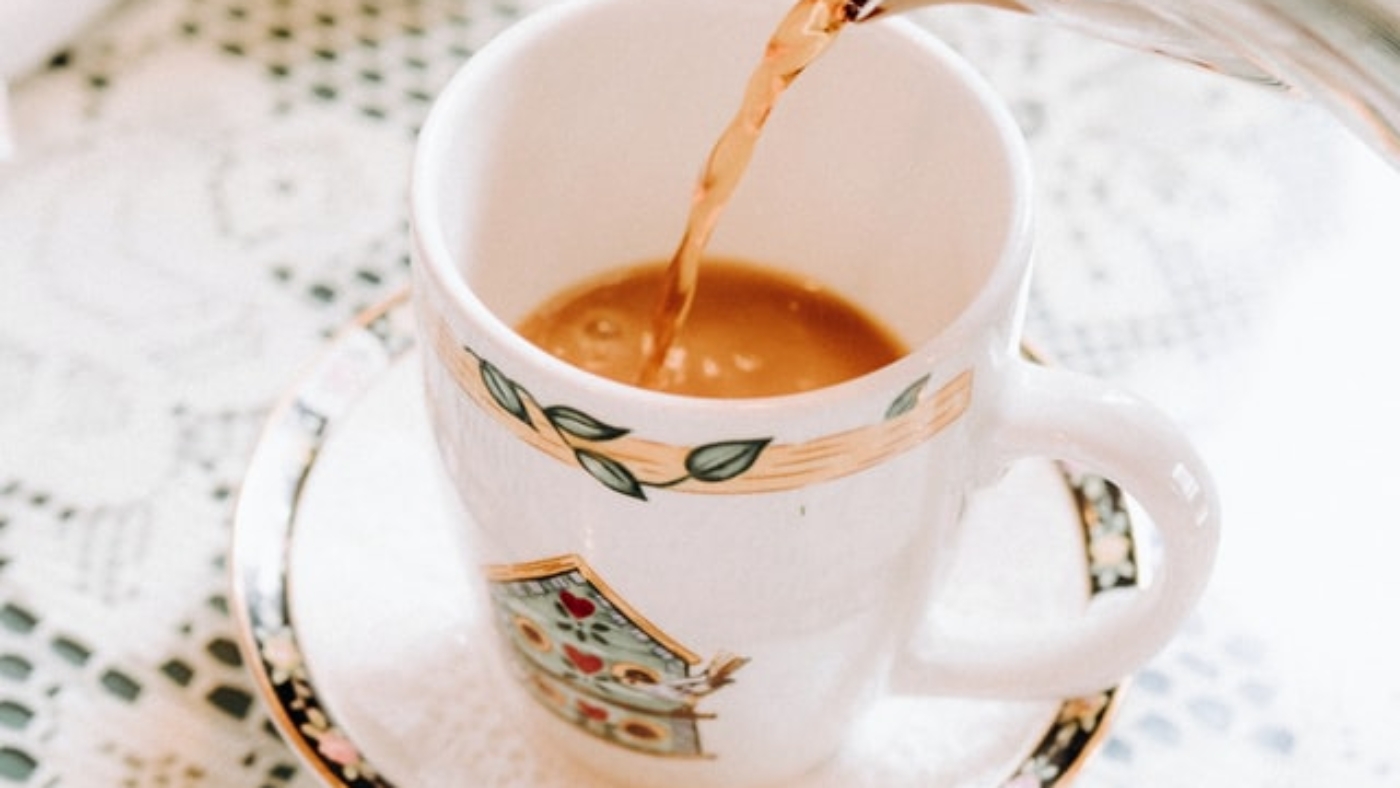 Recent research suggests that older adults who drink tea tend to live longer and are less likely to be depressed. These findings come from several separate studies, and add to the long list of health benefits that may come from drinking tea.

Researchers in China recently published a study that showed a strong connection between drinking tea regularly and lower rates of depression.

There have been some previous studies that suggested this connection exists. However,  researchers weren’t sure if the benefits come from the tea itself or from the increased social interaction that’s often involved with drinking tea.

But even when accounting for social engagement and other health factors, this recent study found the connection between tea drinking and lower rates of depression was  “virtually universal”. So, researchers suspect that some property of tea is able to help the brain stay healthy.

The study’s authors said it appears that drinking tea is most beneficial during the early stages of health deterioration. They also found that the benefits were most significant for consistent tea drinkers (who drank tea almost every day since age 60).

Another study tracked 100,000 Chinese adults and found those who drank green tea at least three times a week were less likely to suffer a heart attack or stroke.

It also showed that green tea drinkers tend to live slightly longer than those who don’t drink tea regularly. This study builds on previous research that has suggested that green tea can lower your risk for heart disease and certain cancers.

The Many Benefits of Tea

Green tea has high levels of a powerful antioxidant called EGCG. This antioxidant may benefit your health in many ways including reduced risk for cancer, Alzheimer’s disease, and liver disease.

But black tea also offers its own benefits. Some include protecting your cells from damage by free radicals, reducing the risk of plaque in blood vessels, and it may be useful in obesity management by promoting the breakdown of fat.

And no matter what type you choose, there’s evidence that the health benefits of tea can include:

So consider pouring yourself a cup, and have a drink to your health!